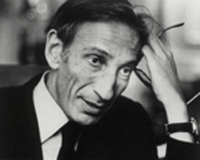 Ivan Illich in Tools For Conviviality (1973)


Fans groups have hit out at the increased number of Premier League clubs who are launching a new home shirt every season.

In 2000, the Premier League charter pledged that replica strips would be released every two seasons to save fans digging into their pockets too often.

But 18 clubs issued a new home shirt last season and all 20 Premier League clubs are doing the same this term. 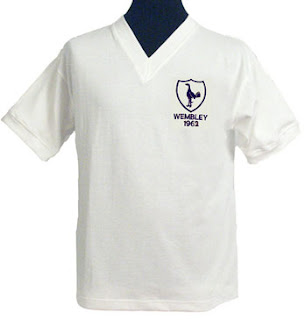 Remember- you don't have to buy them...
Posted by Walker