Elton John's "Candle In The Wind '97" sold 1.55 million copies in the  seven days after it was released, and Beatles tribute band Oasis' Be Here Now shifted 763, 735 copies in its first week (also in 1997).We often fall into the error of embracing an entirely Anglophonocentric view of the history of popular music. I have heard claims that this recording sold a million copies within 24 hours of its release. Another claim,  twenty four thousand copies in 12 hours, seems more plausible. 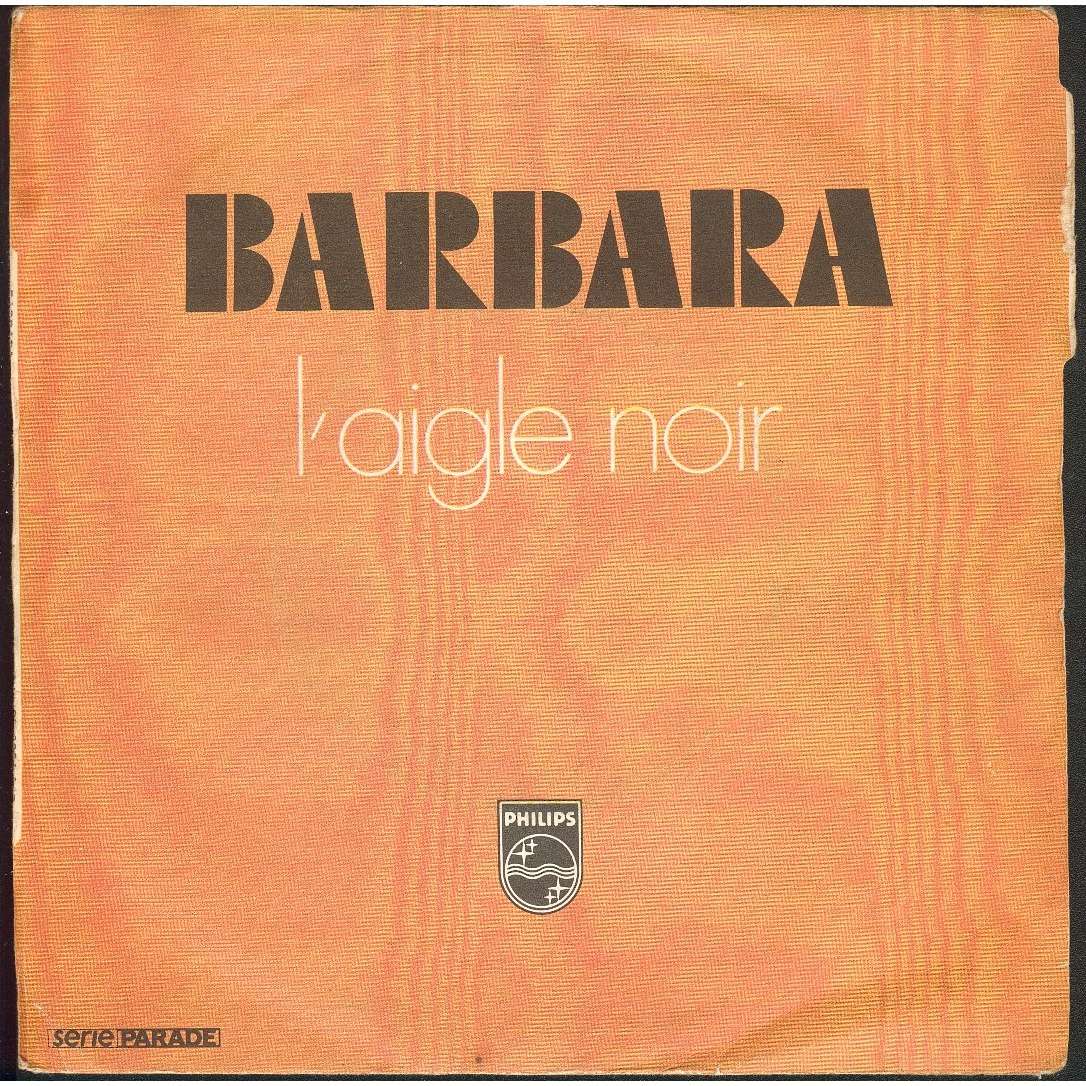