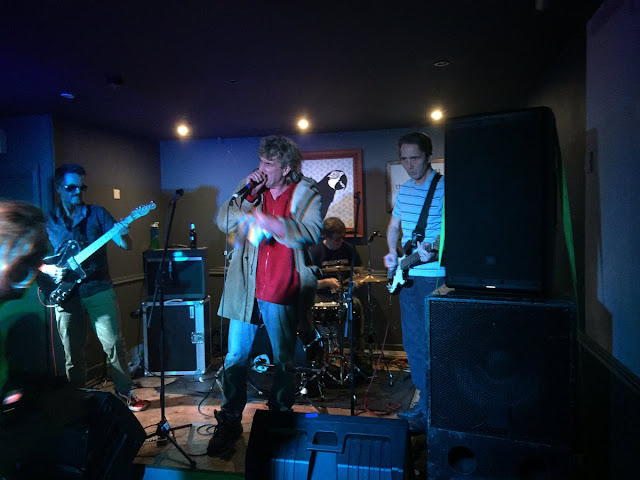 Libertino Records. So much good stuff going on in West Wales these days.
Posted by Walker 0 comments

The disastrous situation in which the country finds itself, the impotence of the official powers, and the indifference of the privileged classes have brought the country to the brink of the abyss.
If the organized people don’t hasten to act their future is lost, all is lost. Taking inspiration from the immensity of the danger, and considering that the desperate action of the people can’t be delayed a single second, the delegates of the Federated Committees for the Salvation of France, gathered in its Central Committee, propose the immediate adoption of the following resolutions:
Article One – The administrative and governmental machinery of the state having become powerless, it is abolished.
The French people remain in full possession of itself.
Article 2 – All criminal and civil tribunals are suspended and replaced by the people’s justice.
Article 3 – The payment of taxes and mortgages is suspended. Taxes are replaced by the contribution of federated communes raised from the rich classes proportional to the needs of the salvation of France.
Article 4 – The state, having been stripped of its power, can no longer intervene in the payment of private debts.
Article 5 – All municipal organizations are quashed and replaced in the federated communes by Committees for the Salvation of France, which will exercise all powers under the immediate control of the people.
Article 6 – Each committee in the capital of a department will send two delegates in order to form the Revolutionary Convention for the Salvation of France.
Article 7 – This Convention will immediately meet at the City Hall of Lyon, since it is the second city of France and that most capable of energetically defending the country.
This Convention, supported by the entire people, will save France.
TO ARMS!
Posted by Walker 0 comments

Conservative Governments wage cynical class wars in which they exploit the most vulnerable members of society in order to perpetuate their own positions of privilege. To expect them to do otherwise is naive.
Every time the UK gets a dose of this poison it takes a generation to achieve even the most feint hint of recovery.
The effect of the Conservatives' hatred is pervasive.
They are a disease.
Posted by Walker 0 comments 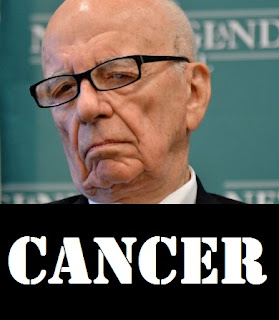 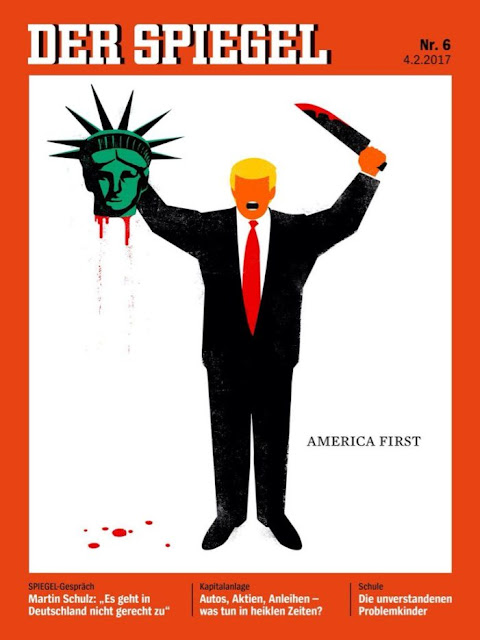 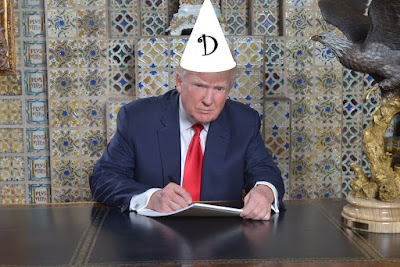 People have so manipulated the concept of freedom that it finally boils down to the right of the stronger and richer to take from the weaker and poorer whatever they still have. 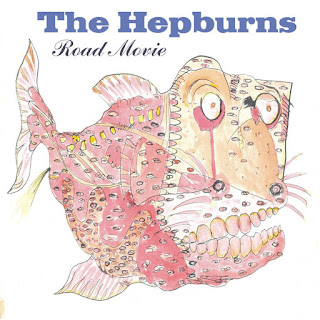 They've only gone and bloody done it.
If I attempt to write any sort of appraisal of this record it will just come across as some old cunt from the eighties raving about something from his young manhood, and something pretty parochial at that. But do yourselves a favour. Seven quid- less than 20 fags, about the price of 2 pints. It really is very special. 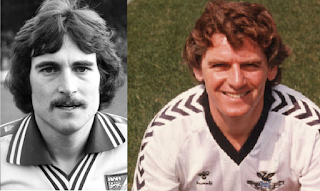 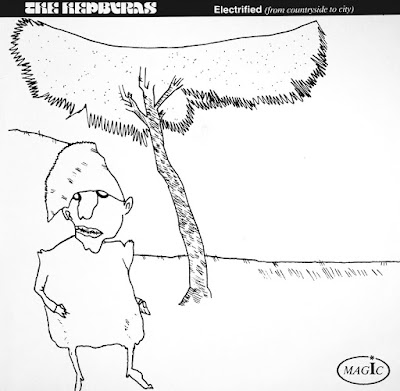 The Hepburns have taken to Bandcamp.
Let's hope that some of the stunning 'lost' material from the late 80s and early 90s resurfaces. I'd love to hear Up to Clatterbridge and the original version of On Your Knees Cowboy again. Dare I even mention Tariq?
Posted by Walker 0 comments

A potent sound has emerged from West Wales in 2016.
@oblongpop
Posted by Walker 0 comments

What is the first part of politics?